For details about the works listed below, see my pages on cut/paste computer music, computer/instrumental works using GACSS, instrumental compositions, and works for low trumpet.

To download an album’s worth of my music for use in iTunes and other similar applications, grab the zip file. (iTunes users: download the zip, unzip it into a folder, and then use the iTunes File->Add to Library… command to import it into iTunes). To read about and listen to a work, use the links that follow. 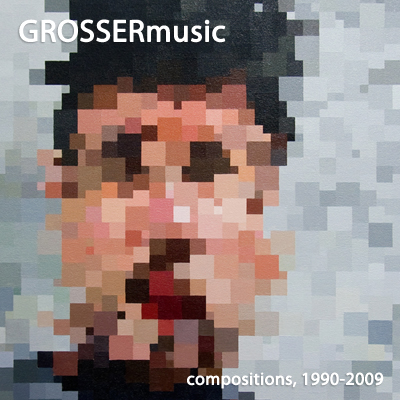