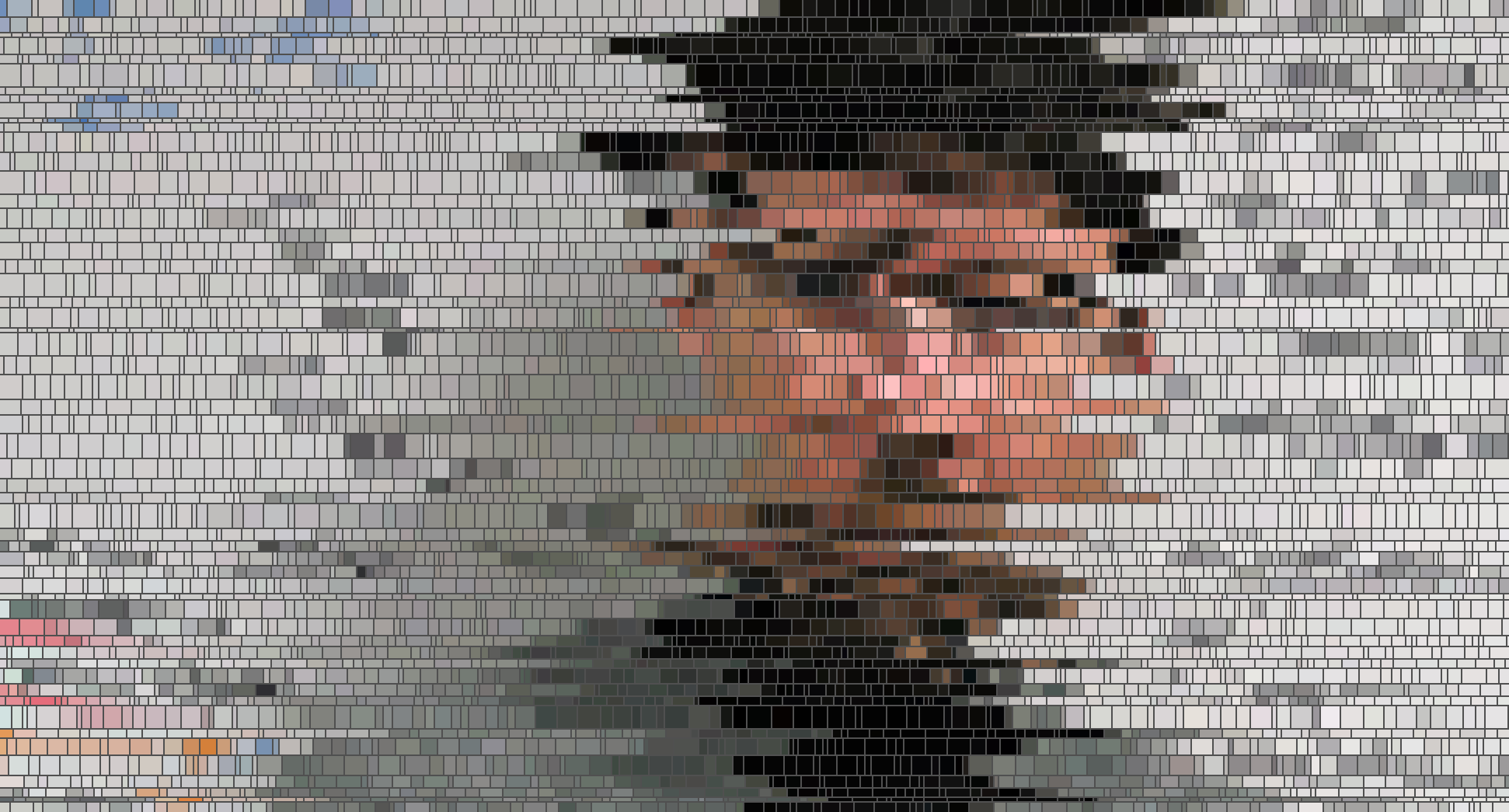 Artist Ben Grosser focuses on the cultural, social, and political effects of software. What does it mean for human creativity when a computational system can paint its own artworks? How is an interface that foregrounds our friend count changing our conceptions of friendship? Who benefits when a software system can intuit how we feel? To examine questions like these, he constructs interactive experiences, machines, and systems that make the familiar unfamiliar, revealing the ways that software prescribes our behavior and thus, how it changes who we are.

Grosser’s works have been exhibited at major international venues, exhibitions, and festivals, including Eyebeam in New York, Somerset House and the Barbican Centre in London, Museu das Comunicações in Lisbon, Museum Kesselhaus in Berlin, FILE in São Paulo, Digital Arts Festival in Athens, Piksel in Bergen, Japan Media Arts Festival in Tokyo, WRO Media Art Biennale in Wroclaw, Science Gallery in Dublin / London / Detroit, Museum Ludwig in Cologne, Kunsthaus Langenthal in Switzerland, IMPAKT in Utrecht, and Galerie Charlot in Paris. His work is currently on view as part of AI: More than Human at the World Museum in Liverpool, and Send Me To Endless Happy Warning at Galerie TIC in Brno. Upcoming exhibitions include AI: More than Human at the Fernán Gómez Centro Cultural in Madrid (’22), Hooked at Science Gallery Atlanta (’22), UP CLOSE at MOD in Adelaide, Deep Truth at Rijksmuseum Twenthe in Rotterdam (’21), Artifacts at Casa Hoffmann in Bogotá, and a solo exhibition titled Software for Less at arebyte Gallery in London (opening 20 August 2021).

His artworks have been featured in The New Yorker, Wired, The Atlantic, The Guardian, the Los Angeles Times, The Washington Post, Neural, Rhizome, Hyperallergic, Fast Company, Al Jazeera, Corriere della Sera, El País, and Der Spiegel. The Huffington Post said of his Interactive Robotic Painting Machine that “Grosser may have unknowingly birthed the apocalypse.” The Chicago Tribune called him the “unrivaled king of ominous gibberish.” Slate referred to his work as “creative civil disobedience in the digital age.”

Grosser’s work is the subject of scholarly publications by himself and others. Journals publishing his writing include Computational Culture, Media-N, Hyperrhiz, and Big Data and Society; he has also presented this work at conferences such as Unlike Us at the Institute of Network Cultures, the Electronic Literature Organization, and Theorizing the Web. His artwork and scholarship is discussed in numerous books investigating the cultural effects of technology, including The Age of Surveillance Capitalism by Shoshana Zuboff, The Metainterface by Christian Ulrik Andersen and Sören Bro Pold, Critical Code Studies by Mark Marino, and How to Be a Geek: Essays on the Culture of Software by Matthew Fuller, as well as volumes centered on computational art practices such as Electronic Literature by Scott Rettberg, The New Aesthetic and Art by Mirocha and Contreras-Koterbay, and Christiane Paul’s Digital Art.

His recognitions include First Prize in VIDA 16, an international award that recognizes works investigating art and artificial life, a Net Art Grant from Rhizome, the Expanded Media Award for Network Culture from the Stuttgarter Filmwinter, an award and commission from Terminal, and, most recently, a Jury Selection at the Japan Media Arts Festival.

Grosser is an Associate Professor of New Media in the School of Art + Design, co-founder of the Critical Technology Studies Lab at the National Center for Supercomputing Applications (NCSA), and a faculty affiliate in the Unit for Criticism and Interpretive Theory and the School of Information Sciences, all at the University of Illinois at Urbana-Champaign. Prior to Grosser’s current appointments, he earned an MFA in new media and an MM in music composition (both from Illinois), and was the Director of the Imaging Technology Group at the Beckman Institute for Advanced Science and Technology.