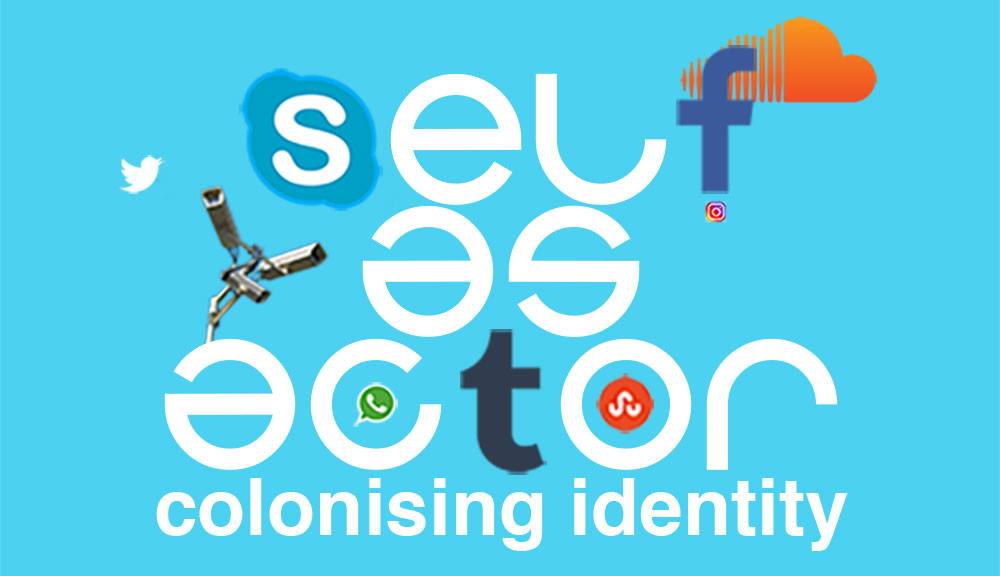 Self as Actor: Colonising Identity at NeMe Arts Center in Cyprus

My works Safebook and Go Rando will be part of the exhibition Self as Actor: Colonising Identity opening this Friday at the NeMe Arts Center in Cyprus. The exhibition, which is curated by Helene Black and Aysu Arsoy examines:

Digitality is no longer separated from our every day lives but has become an integrated experience, a depiction of our complex and hierarchical social reality. Although, by now, many users have become aware of the large degree big data involves the vigorous use of what many identify as biased and racist algorithms for analytics as well as software for surveillance, it has not curbed the mass use of social media. In fact, mass networking on social media has become the cultural tool for establishing a sense of intimacy despite the unease of personal disclosure. Real issues such as human rights abuses, homelessness or climate change cannot contest viral videos, fake news, cute pets and more recently, the controversial obsession with ‘dark tourism’ selfies. Algorithms are meant to inform us but the trend since Web 2.0 (1999 onwards), has shifted towards collecting information on users for selective advertisements and political manipulation. Online social activities are tracked and monitored abusing our right of privacy. Targeted personalisation on the Internet today purges reality with users becoming dehumanised commodities existing in a fabricated unreality. The control of the coloniser is now defined by the monopoly of the data colonised.

Read more about it at the NeMe Arts Center.