Talks, Workshops, and Panels in Lisbon, Berlin, and Paris 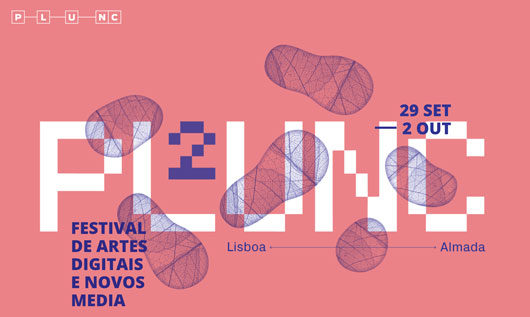 I’ll be presenting at the PLUNC Festival in Lisbon, as well as talks in Berlin and Paris

I’m soon headed to Europe for a series of invited talks, workshops, and panels in Portugal, Germany, and France.

First is Portugal for the PLUNC Festival in Lisbon (which is showing my work Tracing You). With financial support from the United States Embassy and American Corners Portugal, I’ll give talks at the Universidade de Aveiro in Aveiro and the Instituto Superior Técnico at the Universidade de Lisboa in Lisbon. At the Festival itself I’ll give both a talk and a workshop, the latter titled Recomposing the Web: Writing Software to Investigate Software.

Next is Berlin, where I’ll join with Rachel Uwa from the School of Machines and Tatiana Bazzichelli from the Disruption Network Lab for a talk and panel on art as activism/disruption.

The last stop is Paris where I’ll give a talk for the Art, Media, and Technology program at Parsons Paris, as well as meet with collaborators.