Software for Less — Solo Exhibition at arebyte Gallery in London 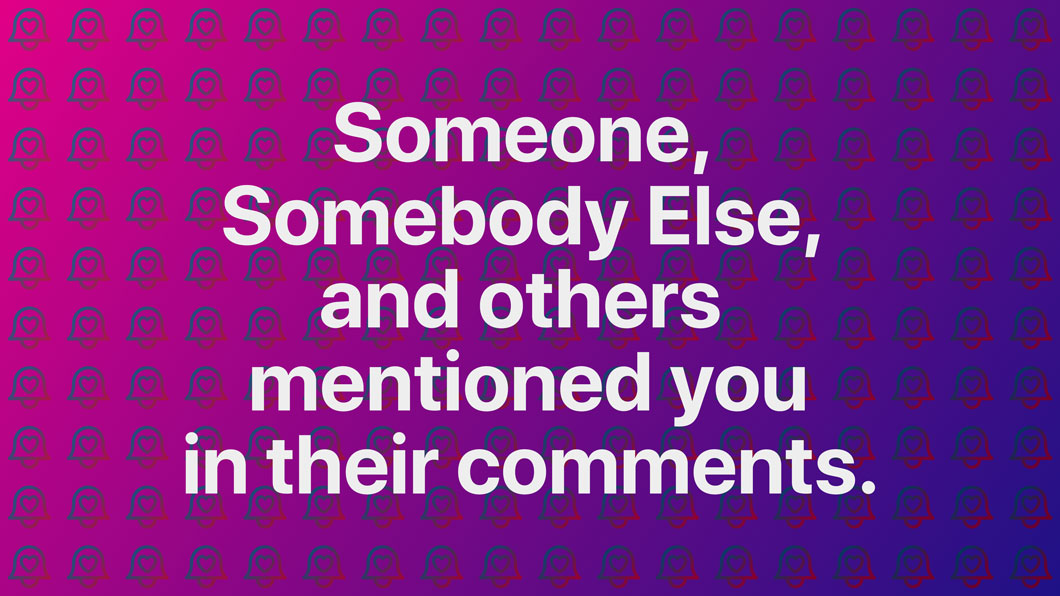 My solo exhibition, Software for Less, opens at arebyte Gallery in London on the 20th of August, and runs through 23 October. It will include several new commissioned works and a number of recent and/or ongoing projects (including one that will be rewritten as part of the show’s event series). Expertly curated by Rebecca Edwards.

The last twenty years have been characterized by the rise of software. Software has enabled the web, animated the smartphone, and made possible, in the words of one big tech CEO, a world “more open and connected.” Yet software, which is now used by billions across the planet every day, has embedded within it the capitalist ideologies of those who make it. Coming out of growth-obsessed entrepreneurial culture from Silicon Valley in the United States, today’s software wants what its creators want: more. This want is fundamental, driving how software works, what it does, and what it makes (im)possible. The result is a global populace now dependent on software platforms that intentionally activate within users a “desire for more,” a need software meets with its “like” counts and algorithmic feeds and endless notifications, all in service of what big tech most seeks to realize their hopes and dreams: more users, more data, and more profit. And though wealth and fame has come to those who craft the platforms, their relentless focus on growth and scale has left a trail of destruction across society. Mental health, privacy, and democracy are all diminished, while authoritarianism, racism, and disinformationism are emboldened. Twenty years after the rise of software, big tech’s drive for more has transformed its most lauded asset into its biggest liability.

After years of artistic efforts to define, examine, reveal, and defuse how software activates the desire for more—to “demetricate” social media, to defuse emotional surveillance, to confuse big data algorithms, and to track and trace how the politics of interface become the politics of humanity—this exhibition presents the first outcomes from a new experiment, one that aims to generate a Software for Less. How would users feel if software platforms actively worked to reduce engagement rather than to produce it? What if software interfaces encouraged conceptions of time that are slow rather than fast? Why can’t software want less instead of more? Utilizing custom methods such as software recomposition, techniques like data obfuscation, and genres that include video supercuts and net art, Software for Less introduces functional applications and media-based artworks that tackle those questions, presenting works that produce less profit, less data, and less users. It includes a social network that aims to limit compulsions to use it, systems that make AI-driven feeds less attractive to those they profile, and the artifacts from investigations that reveal how a tiny few manipulates a broad public into a hyper state of more—and how disrupting that manipulation could point the way towards an alternative future. Not software for more, but Software For Less.

Check back for new details, including links to the works online as well as info about a series of online and offline events throughout the exhibition.