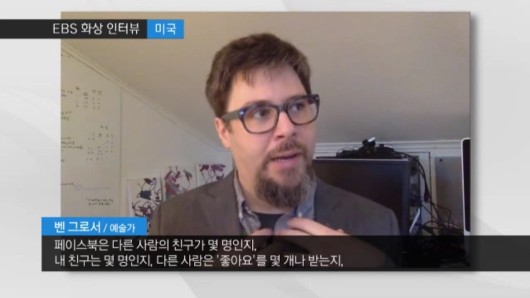 In the last couple weeks, I’ve done interviews with two media outlets in South Korea. The first was a television interview on EBS’ nightly program G News (roughly the equivalent of the USA’s News Hour on PBS). You can watch the four minute segment on EBS’ website. The second was a radio interview on BEFM, an English language station in Busan (90.5 FM), for a program called Inside Out.